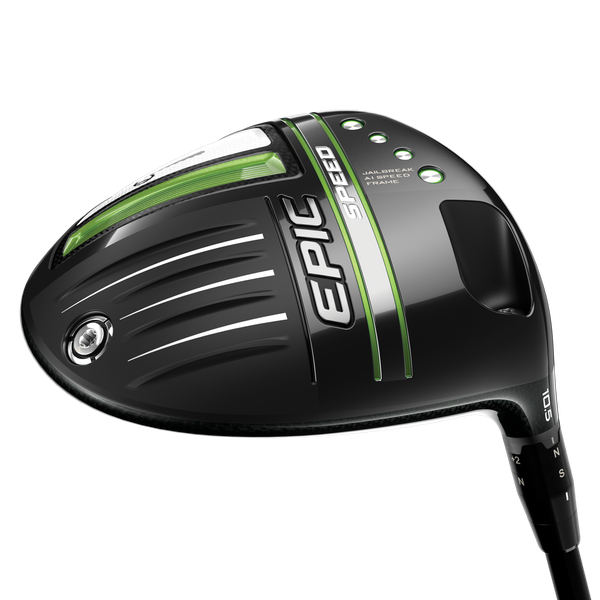 Distance can mean everything in a golf round. Players at any level will tell you it’s exciting to see your ball fly past your opponents’. Golfers can’t be blamed for going from driving range to driving rage and pro shop to pro shop in search of longer drives. Starting your second shot close to the hole makes the game a whole lot easier with Callaway Epic Speed Drivers!

Generally, you add distance through training and putting better clubs in your bag. Every brand promises more clubhead speed and distance with every new release, even for average golfers. But is that really possible? For Callaway at least, the always answer YES. For example, their new Epic Speed drivers push the limits with revolutionary golf technology that makes an extra 15 or 20 yards extremely possible!

Callaway took another giant leap in performance when they introduced their fastest Epic driver yet, the Epic Speed. This line has changed the industry forever. With a simple formula of Artificial Intelligence + Jailbreak technology + Callaway’s new Speed Frame, this club should be in every golfer’s bag.

Professional golfer John Rahm said he found the transition into Epic to be effortless. The driver is very long and produces high ball speeds, and he immediately understood how to control it. Callaway was able to maximize its performance without reducing head size. The new line has three models with an option for every golfer. No matter which you go for you can expect to see gains in speed and overall performance.

If you’re craving distance, check out the latest Epic Speed. While it borrows the green and black color scheme of its predecessors, it has unlocked another world of performance possibility with its top-rated features:

While Jailbreak has given a real boost to Callaway’s already superior reputation in recent years, the company knew they shouldn’t stop there. They used their A.I. expertise to create an all-new Jailbreak A.I.: the Speed Frame, which improves stability in vertical, horizontal, and torsional directions.

While computers in club design are usually used in research and development, Callaway takes them to a different level. They engineered the Flash Face SS21 to work perfectly with the Jailbreak Speed Frame, which allows faster ball speeds across a more expansive area. Higher ball speeds means greater distance, and with the Epic Speed that’s true even with on off-center hits.

Callaway improved the club’s aerodynamics through its head construction. The aerodynamic head reduces drag, which also translates to a bump in the clubhead speed. To help you generate increased speed from your swing, the Epic Speed boasts a flatter crown and taller ribbon for a more precise aerodynamic shape.

To help lower the center of gravity so that shots launch higher with less spin, Epic Speed used a new carbon fibre crown. The weight savings helped shift weight lower in the head. With the boost in MOI, Epic Speed beats even the MAVRIK when it comes to forgiveness.

Technology doesn’t stand still. If you haven’t updated your big stick for years, you might consider it now! You could be leaving twenty yards or more on the table on each hole. Grab an Epic Speed driver at JD’s Clubs and tell us what you think! 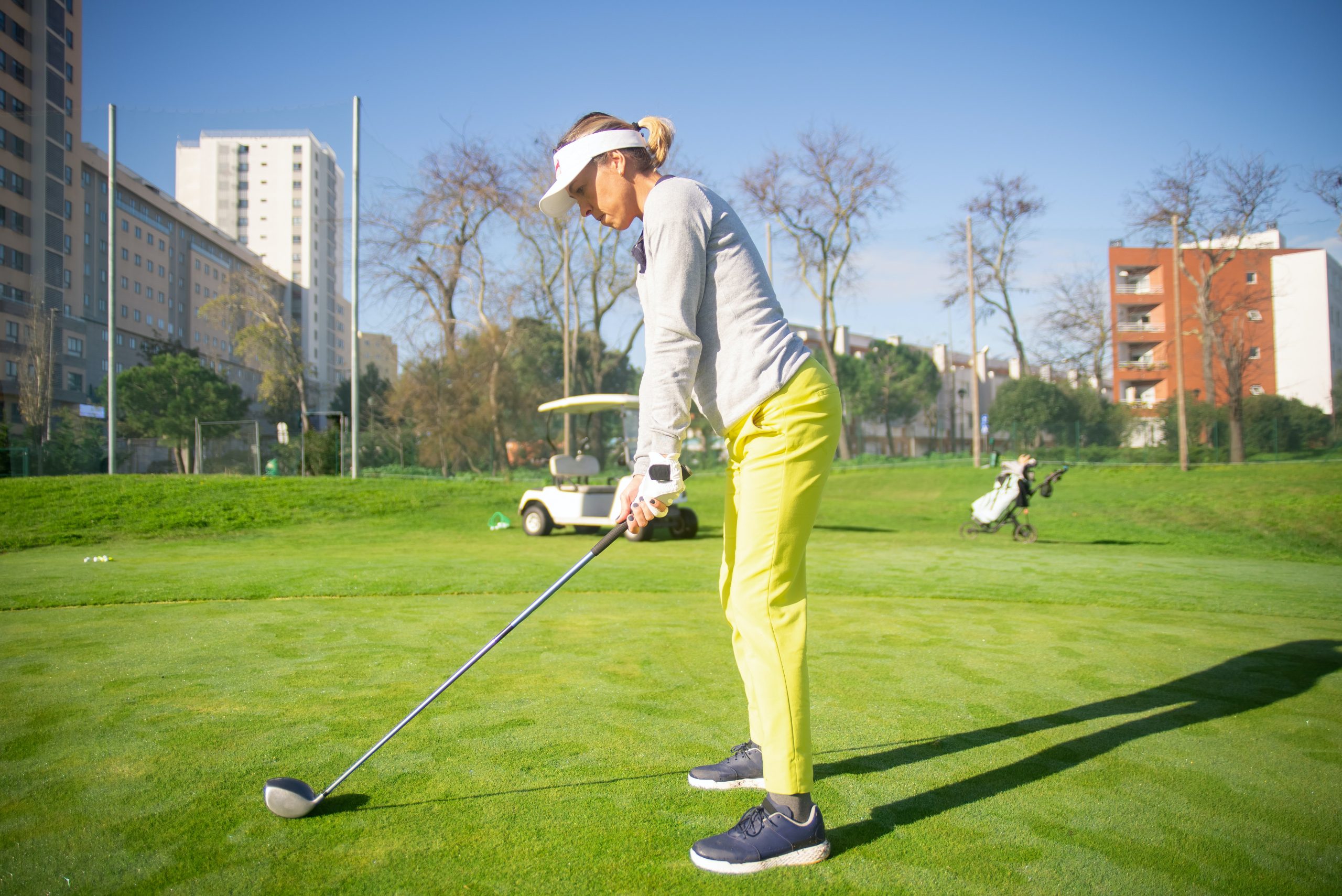 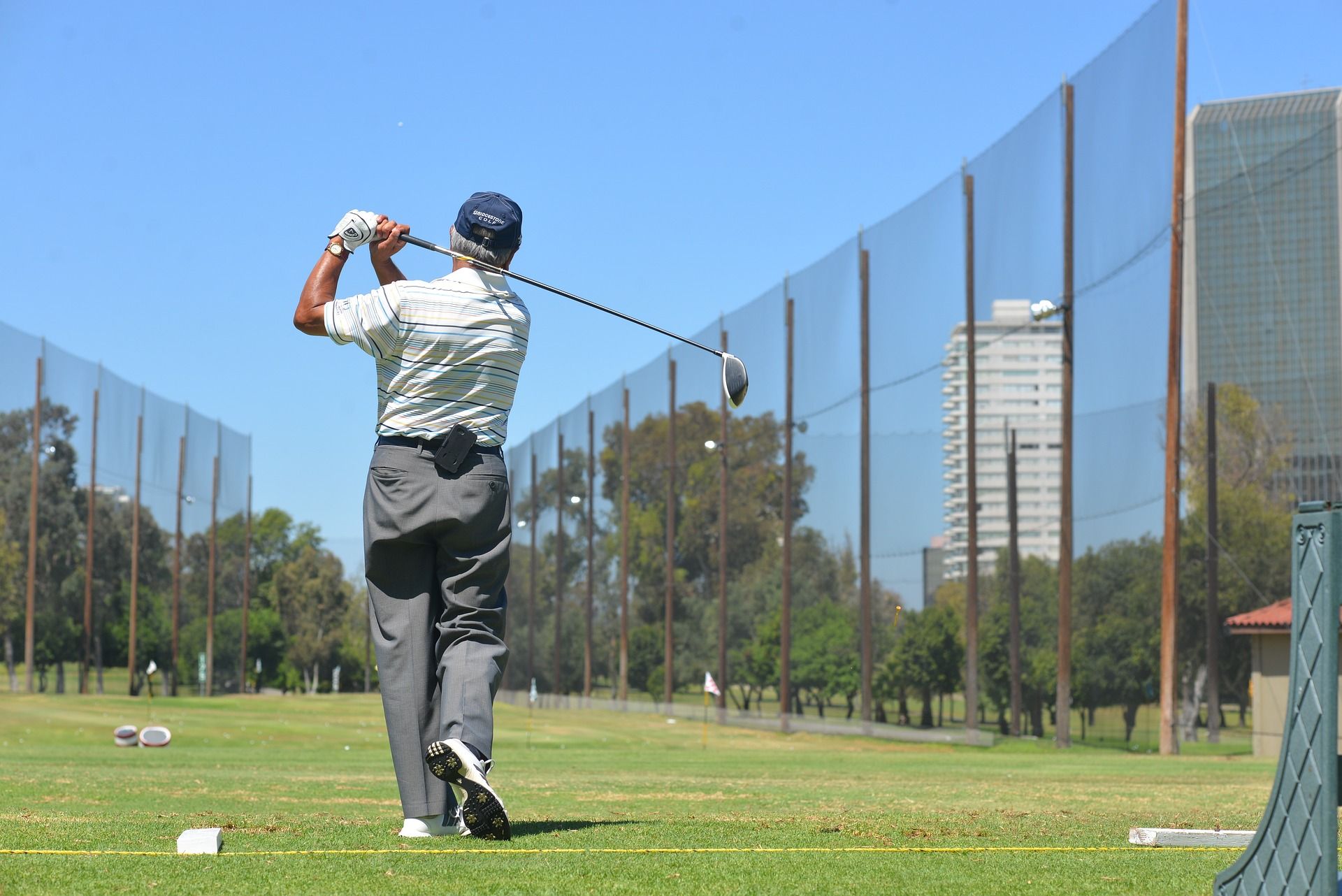 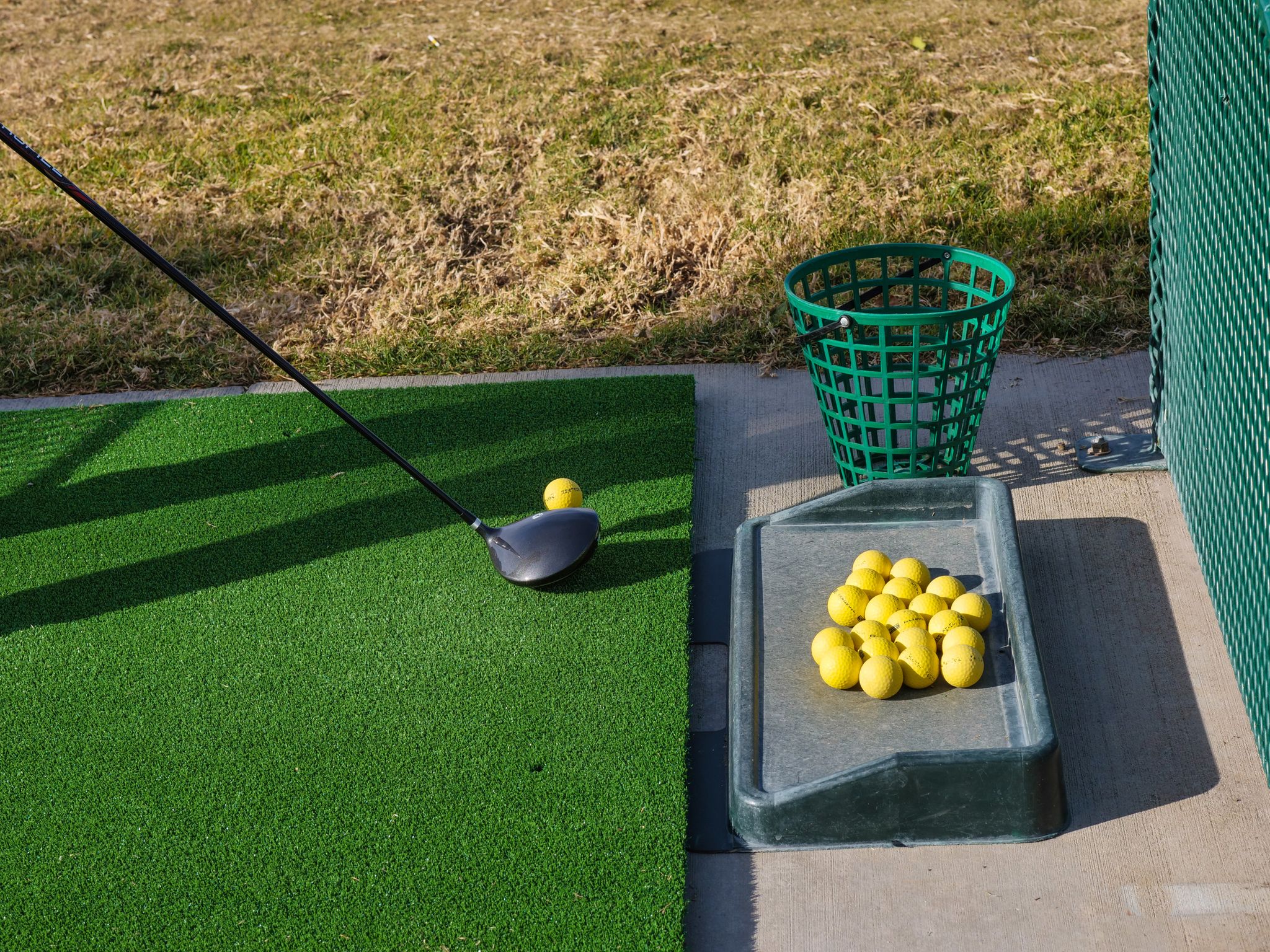